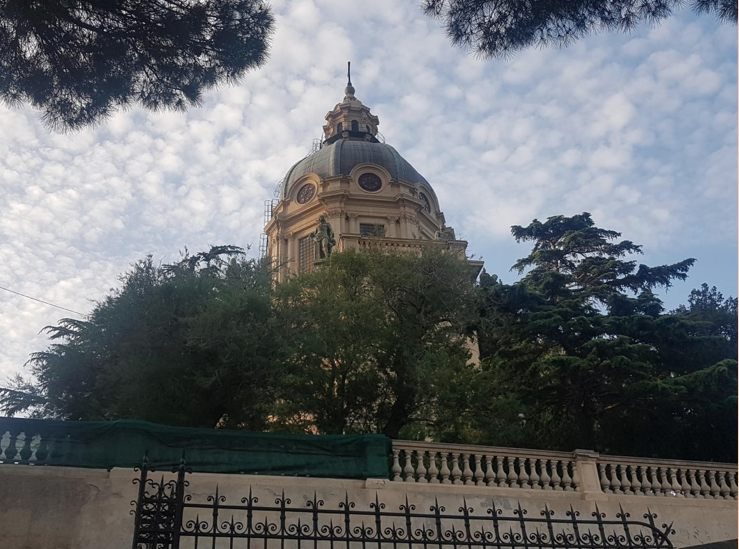 The attractive panoramic route, Viale Italia, begins to the west of the university and continues westwards. The walkways and boulevards run above the city, following the course of the old fortifications, and end in the north on the coast road.

2) Duomo and its surrounding: 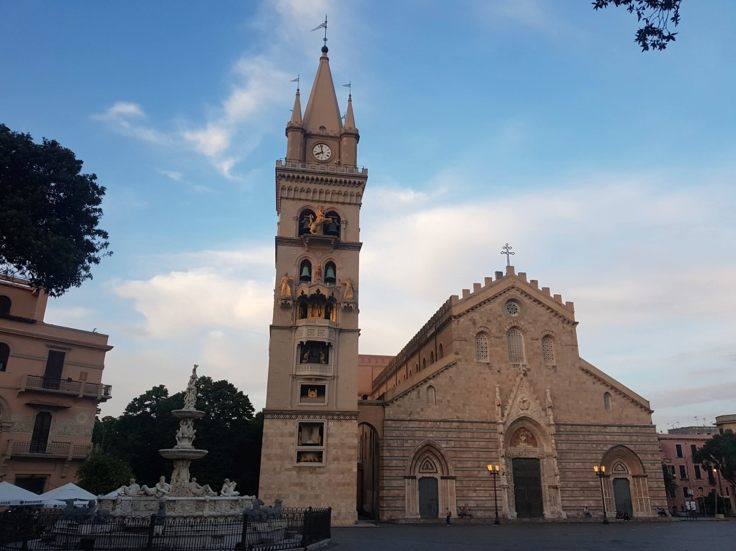 The cathedral forms one end of the wide Piazza del Duomo, Messina’s historic center, and in front of it is the Orion fountain, created from 1547 to 1551 by G.A. The 60-meter high bell-tower, reconstructed using old designs, contains one of the greatest of all astronomical clocks, a work by the Strasbourg firm of Ungerer placed there in 1933.

Every day at noon (or sometimes shortly after) the figures begin moving and show scenes from the history of Messina, including the handing-over of the legendary letter of protection from the Madonna to Messina. When I decided to explore Messina, the Duomo was the first sightseeing thing that I visited. It’s so beautiful and the designs are amazing inside and out. I find that many tourists from all over the world come to Messina just to see the Duomo and its surroundings.

The west of Messina into the harbor with the remains of a citadel called the Fort of San Salvatore, which was built in 1681. It forms the base for a 60-meter octagonal column erected in 1934, topped by a statue of the Madonna Della Lettera. Locals call it the Madonnina, little Madonna. When I was on the Ferry coming back from Scilla, I was able to have a closer view of the statue of Madonnina. I can say that it is beautiful up close. It’s quite big, so you can always see it when you walk along the Porto. 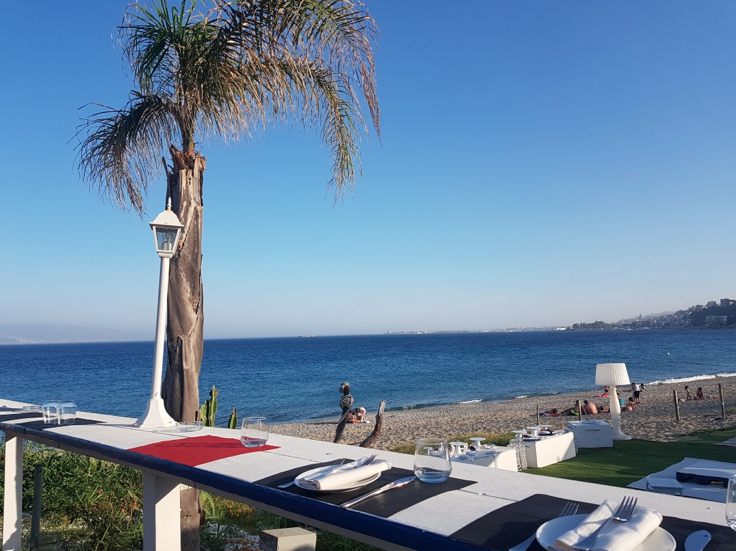 Located at the extremity of North Sicily near a hilly promontory where the hills abruptly stop at about 1.5 km from the sea to leave a sandy shore: it is on this shore that Torre Faro rises, where the strait of Messina reaches the minimum of its size of 3.6km. The actual headland of Pelorus, now called the Capo del Faro, is a low, sandy point; but about 3km from its extremity there begins a ridge of hills which quickly rises into a range of mountains, of no great elevation, but steep and strongly marked. 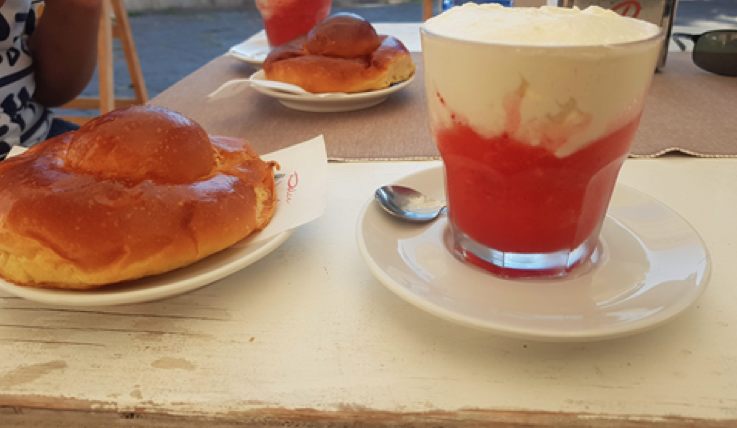 The traditional Granita originates back to the 19th century, with the Arabian domination in Sicily, it was import Arab recipe of sherbet. Sherbet was an ice-cold drink with fruit juice or rose water. To create it, Sicilians began to store the snow of Mount Etna, Peloritani, Nebrodi and Hyblean hills into niviere. On summertime they were taken the ice that had formed, grated and served it with fruit syrups or flowers. Since being in Messina, I have only tasted the Lemon and Strawberry flavored Granita, served with cream and the brioche bread on the side. I like do to things the traditional way. 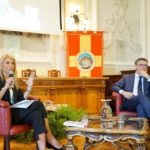 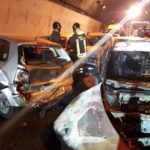 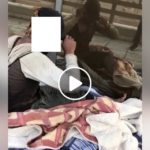 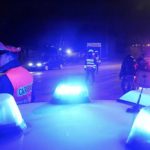 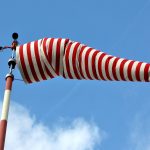 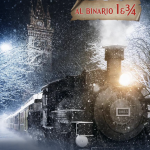 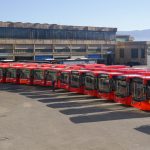 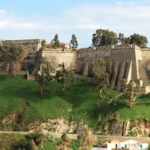